Hacking a sytem means identifying the weakness in a system or networks and thereby exploiting it and finding the way to access the system.

A person involved in Hacking business is called a hacker and hacking the systems without their consent is against the law. 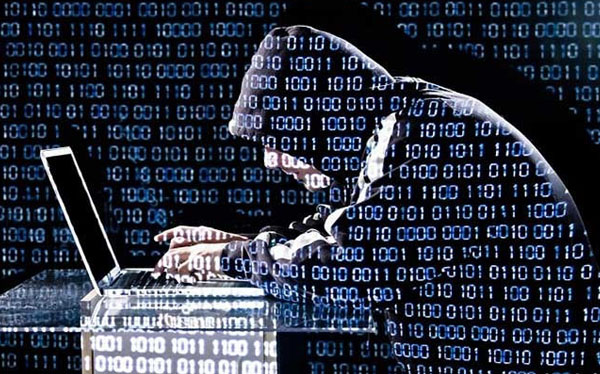 White-Hat Hackers are also known as Ethical Hackers. White Hat Hackers are professionals and are hired by companies themselves to get protected from other Hackers who can corrupt their system. Normally, white hat hackers will be hired to find the loopholes or to know any chances of security breach.

Grey-Hat Hackers will be acting as good or bad. They will be doing ethical hacking and along with that, they will be entering into other systems without their permssion, planting some viruses and will be demanding for financial benefits to cure it or to not to enter into your system. Grey-hat hackers business will be mostly illegal.

Black_Hat Hackers always act against the system. They will work purely to earn income in an illegal way and to corrupt systems. Their main intention will be hacking the websites, accessing the bank accounts without permission, exploiting others personal life. Black-Hat hackers can be considered as notorious.


softwares that are essential for hacking

Recent hackers are concentrating more on how to hack andriod phones. As, these days people are addicted to mobile phones and are storing all major information in that only.